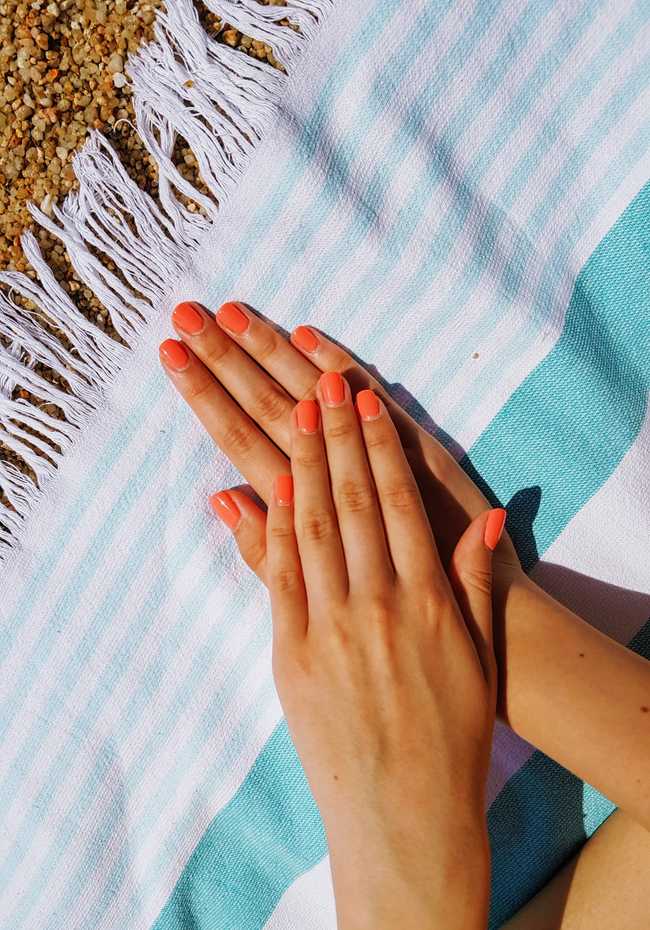 Yes, you heard that right. I started doing nails when I was 16.

How does a computer science students and developer begin his career by doing nails?

I wonder that question myself sometimes. Well to understand this story you have to go back in history and understand where it all started.

Feel free to skip this section, but I recommend briefing over it as it will set the stage for the rest of the post

During the vietnamese war, many families were dislocated due to the violence and war boundaries.

The communist North vs the American backed South.

My family was situated in the south at that time. My grandfather fought in the war and befriended many American soldiers. He would often share stories about how beautiful and developed Vietnam was before all the violence.

We had cars! I did not believe it when they told me that vietnamese were driving cars in the 60s and 70s.

The economy was growing and international trade was at its peak. My aunt even told us that she once had a french teacher. Can you imagine a vietnamese girl in the 60s or 70s taking french lessons. That idea seems farfetched now, but prior to the war, things were different.


For those who follow history, then we all know that the north eventually invaded the south, and story short, Vietnam became a communist country. However, there was still a glimpse of freedom for those who were willing to risk everything.


My family were some of the brave souls that abandoned the country they loved in search of freedom beyond the waters.

They scattered onto wooden boats that were not meant for the treacherous conditions of the sea. They brought nothing with them besides the clothe they had on and the hope of freedom.


Most of my families arrived in America. Some where in Germany, Madagascar, and other neighboring countries that were willing to take in vietnamese refugees.


Once they got here, they needed to work and start over. Many went straight into factories.

My aunt had other ideas. She wanted to try her hand at doing nails. She was old at the time and many nail salons rejected her application because of it.

However, her persistence eventually earned her enough money to start her own business. Her business grew and she was able to open more shops.

Despite, all of her successes, she never forgot where she came from and what matters most in here life: her family. She was able to petition for her other siblings to come to America,

and guess what they did for work? Nails.


Soon it became standard for any person in the family to start out working in one of the family’s nail salon. Naturally, I was cultivated at an early age to start working in the nails salon.

I despised it with every inch of my soul, but I manage to tolerate it and gained some very valuable life lessons along the way that I don’t think could have been obtained from doing anything else.

1. The value of money

At a young age I learned that money or any other thing that holds monetary value must be earned with hard work. The shortcuts of acquiring wealth is either illegal or only work in the short term.

2. Time is a commodity

I often worked at the nails salon right after school, which did not leave me with a lot of time to do other things. To compensate, I would always complete as much school work at school as I can.

Instead of hanging out with friends or doing other things that typical teenagers do, I worked. I had earned a decent income which at the time, surpassed my imagination of what I could buy with it.

You may have been wondering by now why I was working so hard in the first place?

Why not just quit? The reality was that I couldn’t.

I was going through some rough time as a teenager and my parents could not make the sacrifices needed to raise me.

Instead of feeling pity for myself, I picked up a job in my family’s business and started working.

Working gave me a new outlook on life. It taught me the preciousness of having a supportive family. I finally understood what my parents were saying when they told me: “We work hard so you can have a happy life.”

During this time, happiness and joy was scarce in my life, so I appreciated every ounce of happiness that I could find. It could be a smile from a stranger or a complement from a school teacher. It all adds up.

What are your thoughts?